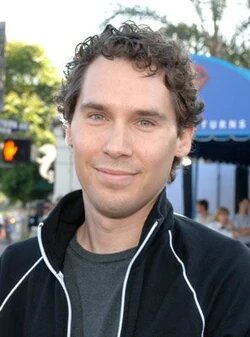 Who would have known that X-Men would become the cinematic universe franchise that it is today, with 13 films grossing over 6 billion worldwide, making it the eighth highest grossing film franchise of all time. Originally appearing as a comic book in the 1960’s the mutant world kicked off with its first movie X-Men (2000) directed by Bryan Singer. Adapting a popular comic book into a film is a big feat, having to meet the expectations of die-hard comic fans, include enough character description with an added balance of action to cement the superhero title and appease the box office. But against all odds, that is exactly what Singer did to pave the way for a 20-year run of the successful live-action film series.

It you haven’t seen it (who are we kidding of course you have), it follows the story of two mutants (evolved humans with super-powers) Rogue (Anna Paquin) and Wolverine (Hugh Jackman) who live in a world of prejudice where they are feared for their differences. They find an academy led by Charles Xavier (Patrick Stewart) a telepathic mutant, who provides a sanctuary to teach the meta-humans how to control their powers and use them for good. But they are caught in a conflict between Xavier’s X-men and his former friend Magneto’s (Ian McKellen) Brotherhood of Mutants to stop Magneto’s evil plan against the humans. 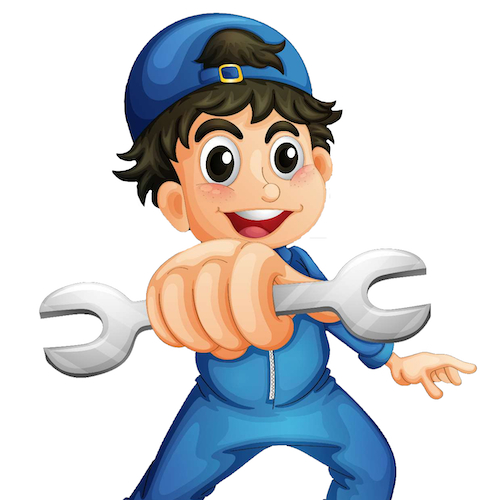 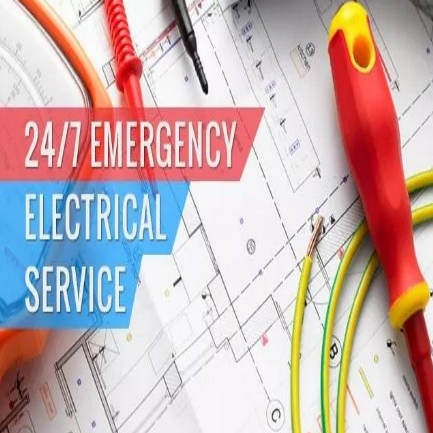 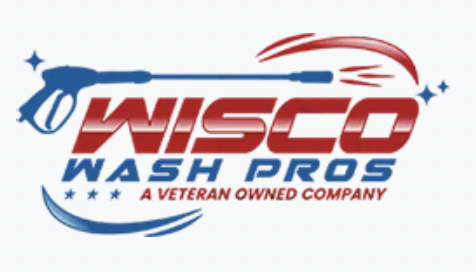 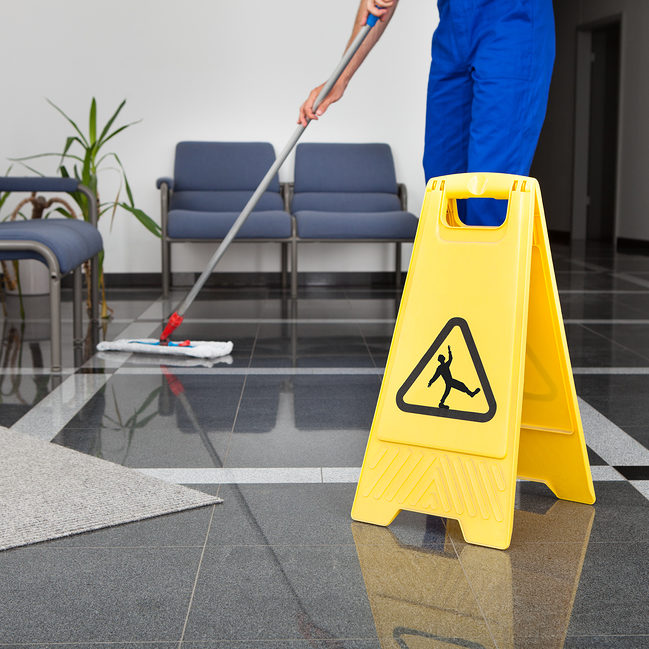